The Adelaide Fashion Festival is done and dusted for another year, with a whirlwind 5 days, 20 events and countless South Australian fashion designers. From couture to ready-to-wear, the AFF displayed just how much incredible fashion talent there is in SA.

We got to attend a few of the AFF 2016 events around Adelaide, and as difficult as it was, have decided on our top 5 moments from the week.

As South Australia's biggest fashion house, BNKR brought a taste of what we can expect from the Summer collections of their five labels: Finders Keepers, C/MEO Collective, Keepsake the Label, The Fifth, and Jaggar shoes. There was plenty of race wear inspiration on the runway particularly from Keepsake the Label. The fashion forecast showed that lace, pants, and pleats are on trend for race wear. You can look forward to seeing all of the BNKR runway in stores and online from November. 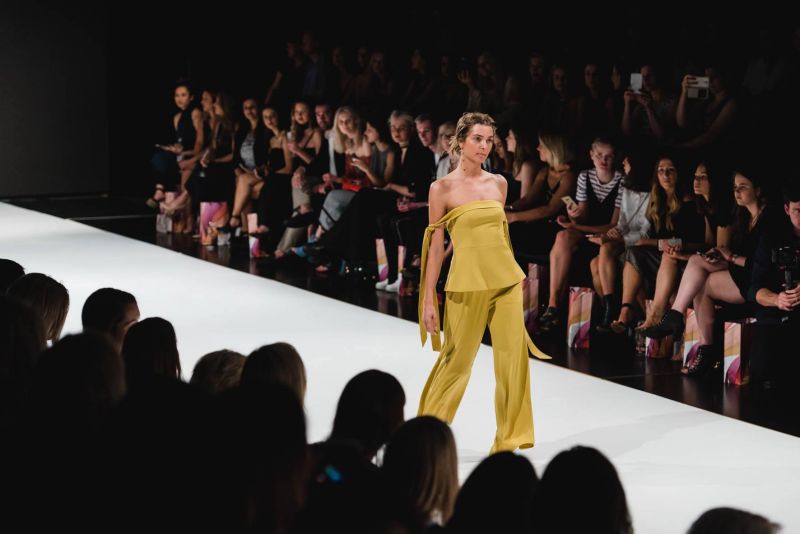 With some of Adelaide's most exciting new designers including Acler and Elizabeth V, the New Classics event was certainly a modern spin on classic styles. Highlights include the R.M. Williams boots donned by the models on the runway, and of course, the incredible pieces shown by Sylvy Earl. Her hats and head pieces inspired, and we look forward to seeing her pieces at race tracks around the country in the coming year. 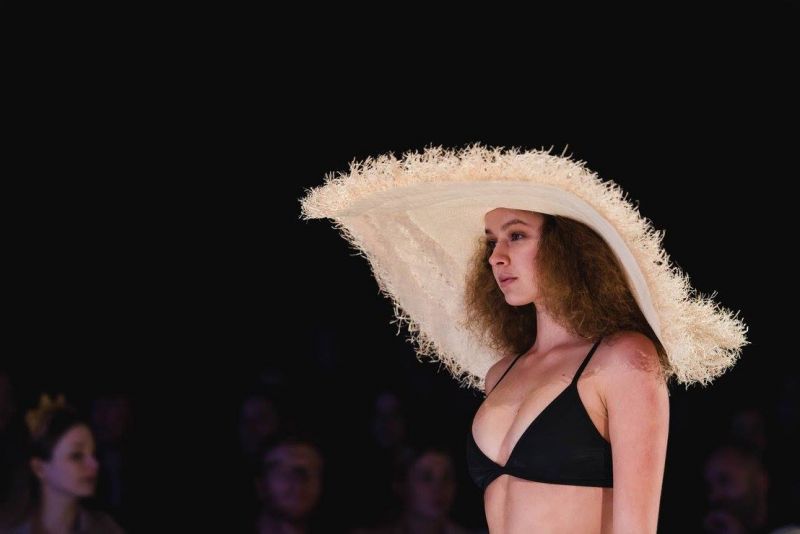 If anyone thought Couture can't be done in Adelaide, they only need attend the AFF to see some of Australia's most exciting new couture designers, including Couture+Love+Madness, Alexis George and Greta Kate. Our highlight of the event, if not the whole festival, was the incredible Hymn to the Flora collection by Jaimie Sortino, which was paired with beautiful custom head pieces by Sylvy Earl. 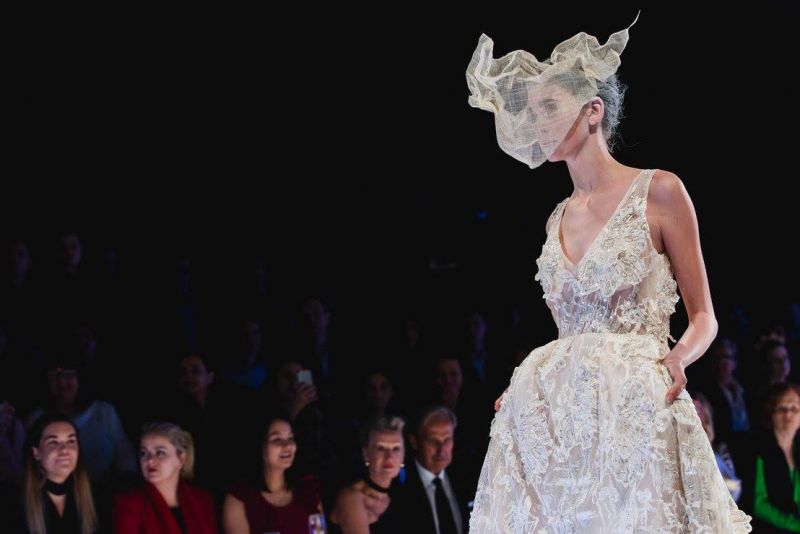 4 - A Night of Fashion at The Art Gallery

The sell-out event had it's fifth year in the AFF2016, and as always impressed with an effortless runway showing some of Australia's best designers. With Carla Zampatti, Aje, Georgia Alice and more, the models walked through galleries in the Art Gallery of South Australia, set to the best soundtrack of the AFF. 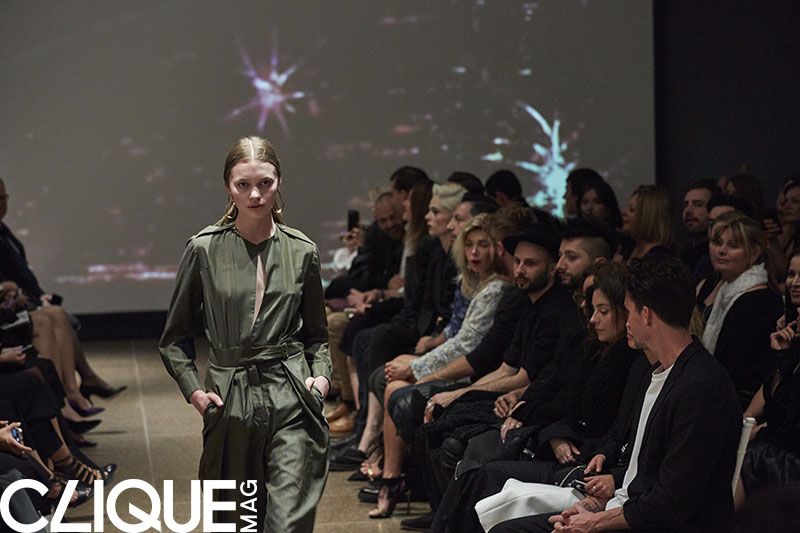 There was no one better to close the 2016 Adelaide Fashion Festival than Adelaide's proudest export, Paolo Sebastian. Showing collections that he recently took to Paris for showings, the Adelaide based couture designer created a show that gave just about everyone in the room chills. His meticulously hand-made gowns sparkled in the light, and was paired with a moving soundtrack and a runway brought to life with real grass and flowers. While his gowns may be a little bit formal for a day at The Races, much inspiration was to be had by the long sleeve styles, and touch of glamour in all of them. 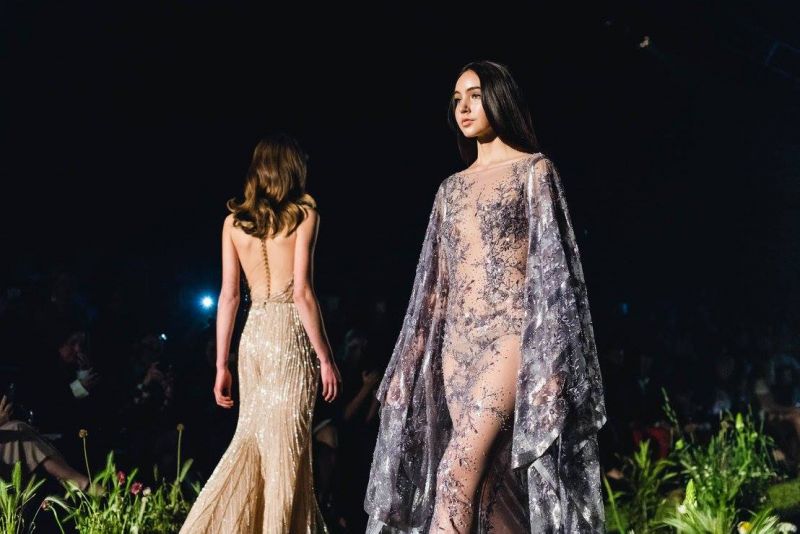