Join the Ribbon Revolution with Clip Joint and Evo Hair 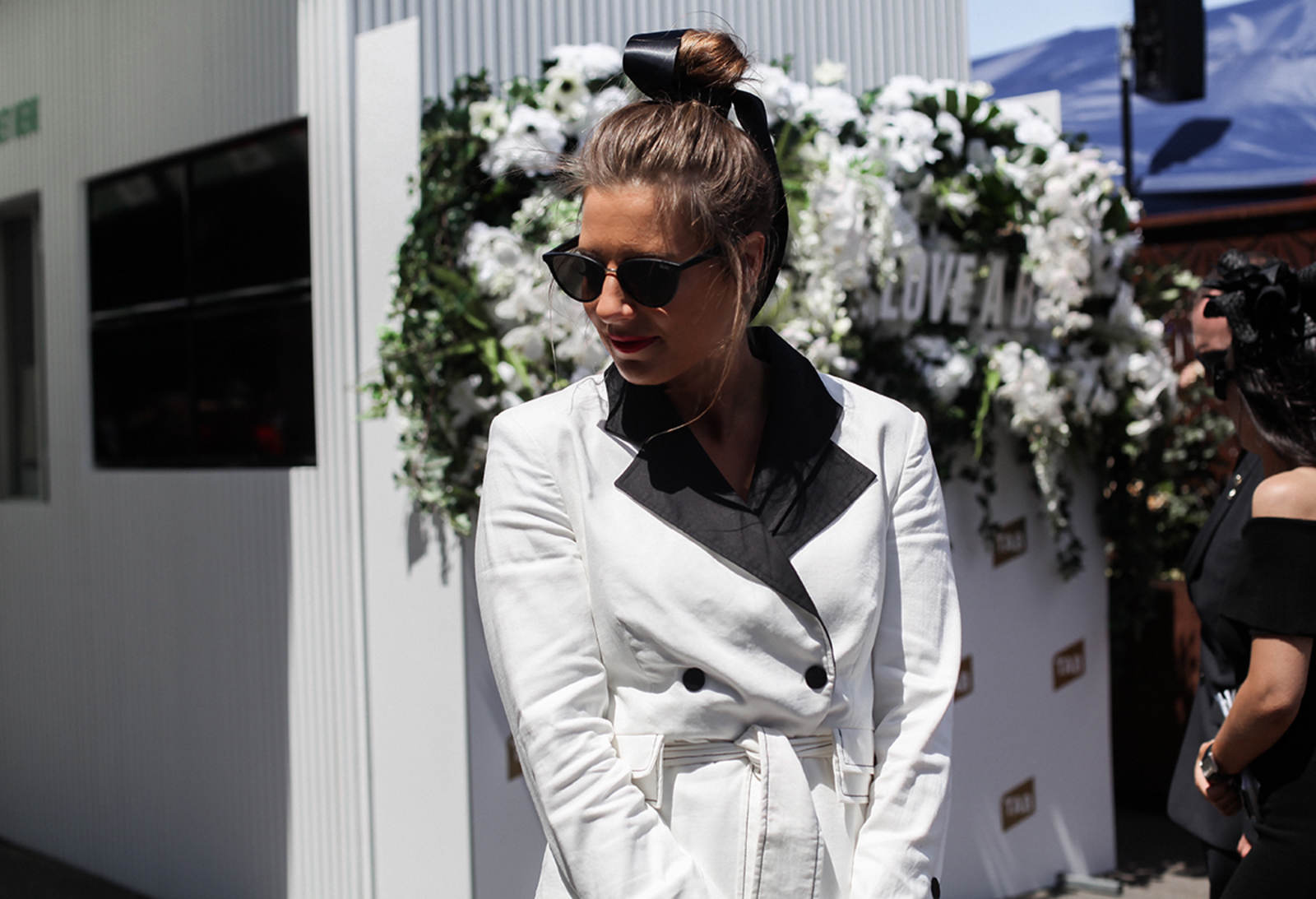 One of the most challenging aspects of assembling a race day outfit is an accessory the majority of us have lost touch with. Hats were a part of day-to-day fashion outside of racing up until back-to-back world wars saw women opting out of the accessory due to impracticality. One cannot swiftly run from an air raid while clutching her bonnet, right?

But as tensions between the global super powers of the time eased, it was time to once again reinvest in racing fashion after the efforts of economic conservancy during war times. In the 1940s, bonnets and sailor-style hats were immensely popular, shifting to pillbox, plate and cloche hats in the 1950s.

Sixties mod hats, the wide-brims of the seventies and bold eighties and nineties styles reached their saturation point at racing events, until the 2000s saw women trading their traditional millinery for fascinators. It’s taken some time for minimal headwear to cement its permanency, but it’s certainly having a moment in the twenty-teens. Whether it’s a headband, crown or faux turban, minimalism is major.

Though millinery is expected at many racing clubs, it is not always a compulsory accessory, presenting the opportunity to weave some magic into your up-do. Ideal for enhancing your makeup look, this style is all for the woman who just doesn’t do traditional millinery. Take the opportunity to unleash your creativity and start shopping for a ribbon that highlights the best colours in your ensemble, preparing your locks with Evo Hair’s super smoothing products.

Below, Clip Joint shows us how to recreate the top knot look at home using Evo Hair products of course...

Step 1: Tie your hair back into a high pony tail. Texturise your ponytail with evo hair water killer dry shampoo.

Step 2: Twist your ponytail and loop around and thread through the hair band. Pin any loose pieces of hair into the bun with bobby pins.

Step 3: Using your scarf tie around the bun into a bow. Leave as little or as much scarf length as you like. Voi-la.